Juliana Ferraz from Bahia is a driving force for national marketing and special projects, and one of the main networking references in Brazil. In 2018, she became the Commerical Director of new business and public relations at Holding Clube, the largest marketing and experience group among Brazilian brands and consumers and responsible for proprietary projects for the group and potentializing business at Agência Samba and Banco de Eventos.

With a degree in journalism from PUC-SP and a post-graduation in screen play and documentaries from SVA (School of Visual Arts) in New York she spent years working in hardnews at Istoé and in Último Segundo (IG), in the 2000s. She worked with Joyce Pascowitch in the female universe and then at Elle, Estilo and finally Marie Claire, where she has been for six years. 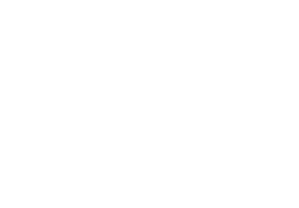